What is Legionnaires' Disease?

What is Legionnaires' Disease? 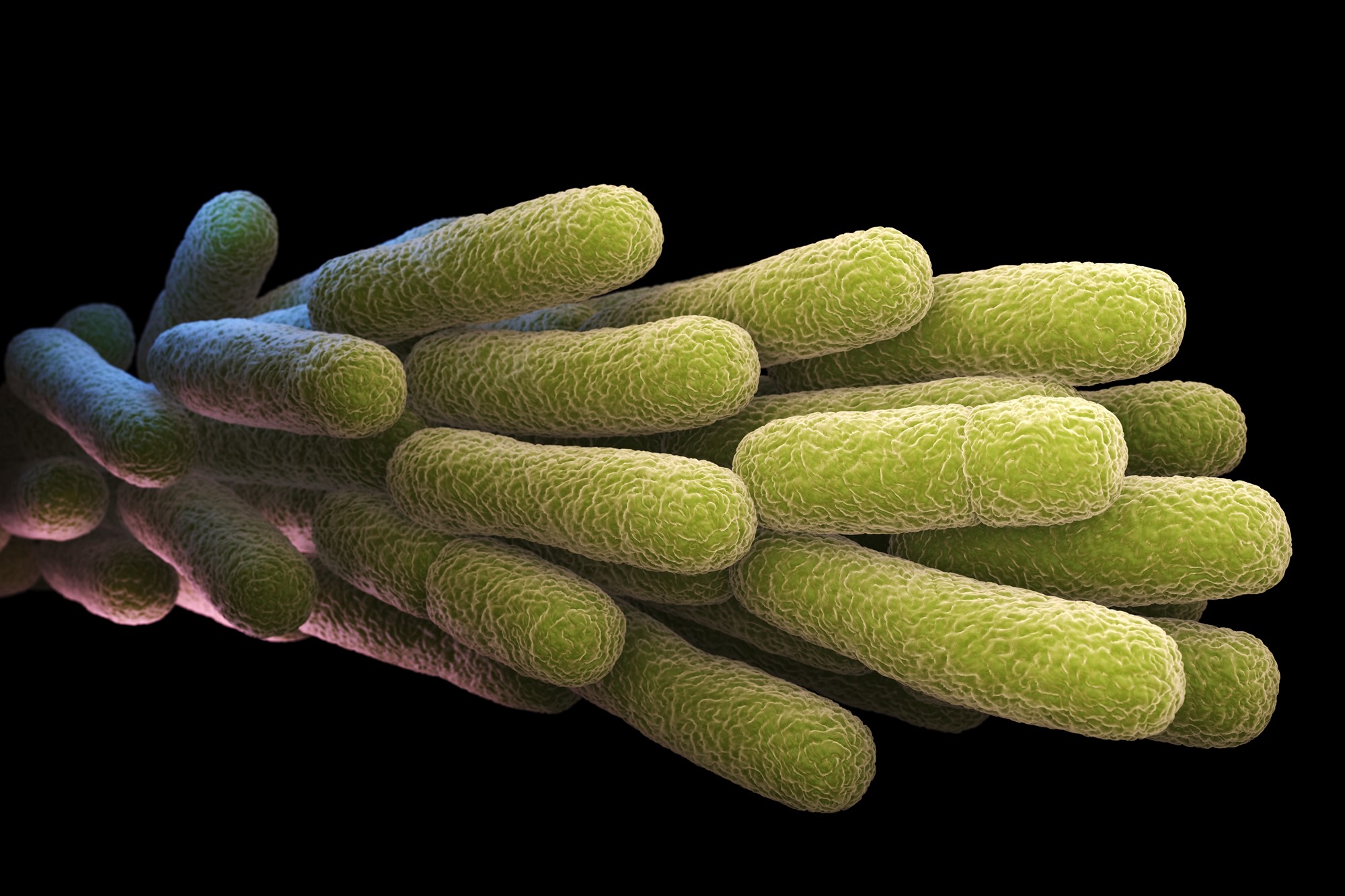 Legionnaires disease is a severe and sometimes fatal form of pneumonia, caused by the bacterium Legionella Pneumophila. It’s not a disease you catch from other people, but by breathing in tiny droplets of contaminated water.

What are the symptoms of Legionnaires’ disease?

The symptoms of Legionnaires’ disease are similar to those of the flu. Symptoms include:

Untreated infections are likely to become more severe within the first week, and infected people may start to experience further symptoms including a high fever, often greater than 39.5 °C, shortness of breath and coughing up green phlegm. Chest pain may also be present when breathing.

Nausea, vomiting, abdominal pain and diarrhoea are also common symptoms of the disease. Around half of patients that develop it suffer from disorders related to the nervous system, such as depression, confusion, disorientation and hallucinations.

If someone develops the symptoms above it is important that they seek medical care from a doctor as soon as possible. The symptoms may not be Legionnaires’ disease but a doctor will be able to perform necessary tests to determine if it is the case.

Legionella bacteria are what cause Legionnaires’ disease. These bacteria are single-celled organisms which thrive in environments such as soil, water and inside the human body. Legionella bacteria live in both natural and man-made water sources. They can be found in rivers, streams, lakes and reservoirs as well as in hot and cold water systems, spas and cooling towers.

The bacteria’s growth increases when water temperatures reach between 20-45 °C, where elements such as rust, sediment, scale and algae are present (which the bacteria use as a carbon food source) , and also where water is stagnant in a water system e.g. if a tap or shower is not used regularly.

No, Legionnaires’ disease is not contagious. The disease is transmitted through inhaling droplets of water, which means it is usually safe to be around people who have contracted the disease.

Where can you get it?

Legionella bacteria thrive in man-made environments as they often contain the perfect conditions for them to multiply. It is rare to find it in the home and more likely to develop in places such as hotels, hospitals and other buildings with industrial water systems.

How serious is Legionnaires’ disease?

It is a severe and in some cases a fatal disease which anybody can catch, however it  is especially threatening to groups who are at a higher risk.

There are a number of risk factors that make a person more susceptible to the disease, the biggest being smoking, or lung disease. People who have received organ transplants are also more at risk of the disease, as well as anyone who is taking corticosteroid medicines.

Women are three times less likely to contract the disease than men.

At risk groups include:

Can it be treated?

If caught in the early stages, a healthy person is likely to make a full recovery with no long-term complications. Patients with existing health issues, such as those listed above may suffer prolonged hospitalisation, complications and in some cases, death.

Just like with other forms of pneumonia, treatment for Legionnaires' disease usually consists of a course of antibiotics which are given immediately, in some cases even without waiting for test results to return. Sometimes however, the first antibiotic is not effective and an alternative can be prescribed. In the most severe cases, patients are admitted to hospital where further antibiotics may be given through a drip.

Many patients respond to treatment within five days. In most cases, people with mild or moderately severe cases make a full recovery, although the length of a person's recovery may vary depending on how severe the condition is and whether the patient has any risk factors. Recovery from Legionnaires’ disease can take up to six months.

In the most severe cases, Legionnaires’ disease can be fatal. Respiratory failure, shock and acute renal and multi-organ failure are the most serious of the complications a patient can face.

Although the majority of patients recover without long lasting effects after treatment, some may continue to suffer from  issues including pulmonary scars and restrictive pulmonary disease. Secondary symptoms such as weakness, fatigue and poor memory may also last for several months after the initial symptoms have resolved.

Residual cerebellar dysfunction, retrograde amnesia and other disorders that affect the nervous system can also be long term neurological issues that can follow severe cases of the disease.

SMS Environmental provides expert services to prevent an outbreak of legionnaires disease in both water and air systems.

Join our community for extra tips, information and conversation

Thank you for your enquiry

We will get back to you as soon as possible.

Having a hard time keeping track of your compliance?
Find peace of mind with Opuz Compliance Software